I’m a former physicist with an abiding interest in many areas of intellectual endeavor. For some unknown reason, I professionally employ initials even though everyone calls me “Ken” (friends, parents), “Kenneth” (angry parents), or “That crazy guy who sits in the park muttering to himself while plucking the feathers off dead pigeons” (passerby, police, editors, parents).

I was born in New York and, after spending far too much time there, finally returned to the Cambridge, MA I knew and loved from graduate school. Unfortunately, all that remained was a large Starbucks, several thousand bank branches, and two small universities whose names I forget.

I hold a PhD in theoretical physics from a cluster of concrete buildings somewhere on the Charles River, and may be found generating very small gravitational waves around town. 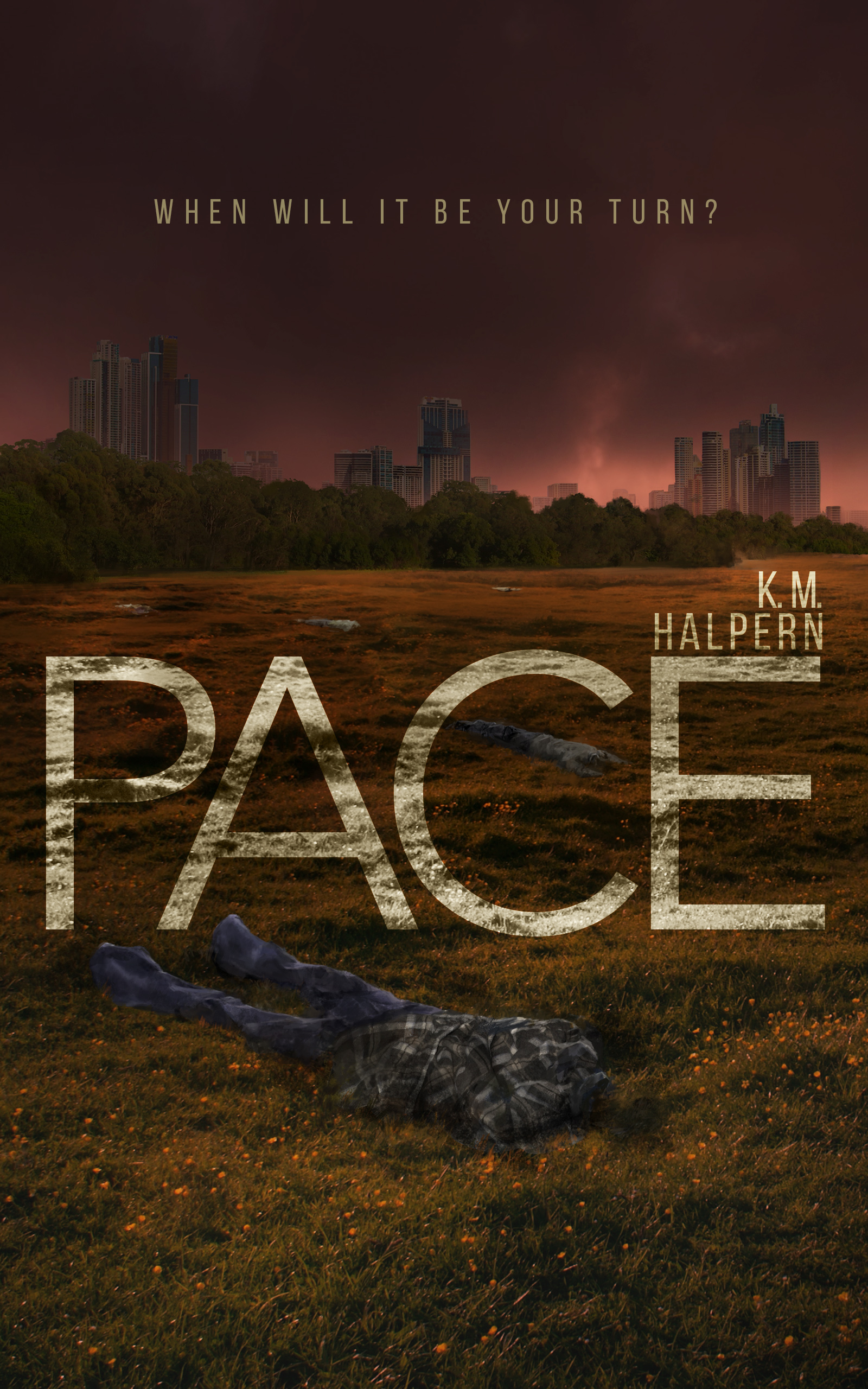 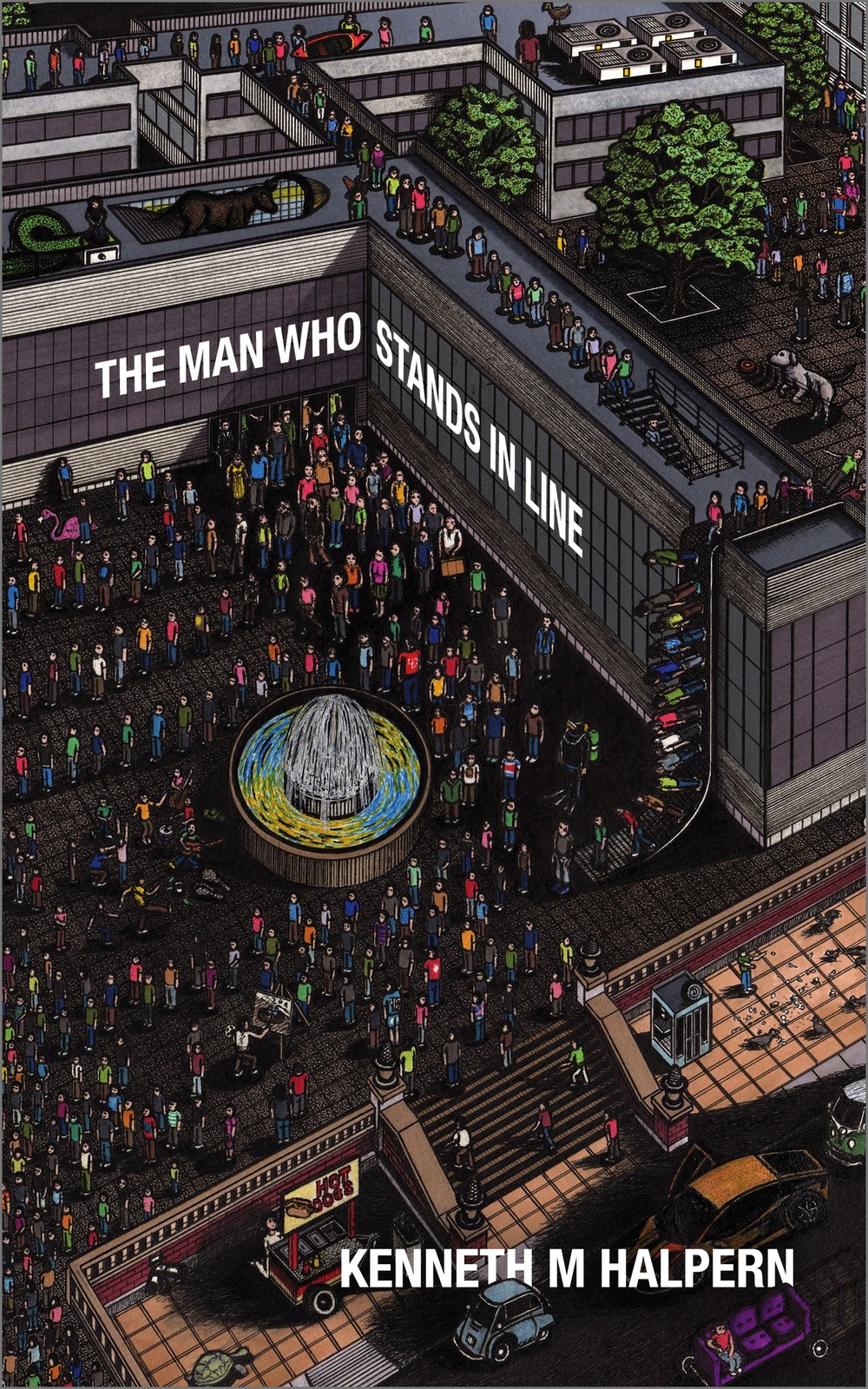