I’m a big fan of Kindle ereaders. However, since the long-defunct Kindle DX there hasn’t been one with sufficient screen real estate to read scientific papers and pdfs. The Kindle Scribe boasts a (slightly) bigger screen than the Kindle DX and allows writing as well. Couple that with the insanely long battery life of a Kindle ereader and it sounds like a dream machine, right? Wrong. Unfortunately, Amazon decided to follow Apple and Garmin down the path of crippling great hardware. As a result, the writing function is all but worthless to sensible users.

There were warning signs about whom the Kindle Scribe was intended for. I tried to find the screen dimensions (or resolution), and the top few pages of search results showed only the device dimensions or the diagonal (10.2 in). If you’re curious, the screen measures around 6×8 in (6.1×8.2 in to be precise, but there’s probably a tiny border) and probably is 1800×2400 pixels (given their 300 dpi spec), constituting a 1:1.3333 aspect ratio. Such information is pretty basic and useful, but even Amazon’s spec page didn’t list it. It did, however, list the pen’s dimensions, the WIFI security protocols it supports, the wattage of the power adapter, and the (sole) available color. I fail to see how any of those are more relevant than the screen dimensions.

Another warning sign is that finding any useful info about the Amazon Scribe is well-nigh impossible. Granted, it’s only been available for a few days. However, the many sites purporting to review it or to provide helpful tips contain nothing more than caffeinated regurgitation of marketing info. Even the “criticisms” read as thinly-veiled praise. You almost can hear the authors’ voices trembling, though whether from excitement or fear is unclear.

“Pro: Everything about everything. All is for the best in the best of all possible worlds, and Amazon IS that world.”

“Con: Amazon can’t get any more amazing than it currently is. But I’m sure it somehow will!!! Please don’t hurt my family …”

Frankly, I wouldn’t be surprised if they’re mostly shills. That seems to be standard practice in online marketing these days.

Marketing practices and information availability aside, the real problem is that there is no sensible way to extract notebooks from the Kindle Scribe. It is easy to write on the device, and the process is quite pleasant. It’s really a lot like a paper notebook. I’m not a user of existing writeable e-ink tablets or of Wacom devices, but I found the Kindle Scribe’s hardware perfectly suitable for my purposes. Sadly, hardware alone maketh not the product.

As far as I can tell, Kindle Scribe notebooks aren’t stored as pdfs or in any standard format. Rather, they appear to be stored as sequences of strokes in some sort of non-standard Sqlite DB. How can a Sqlite db be “non-standard”? When I try to examine the db schema in Sqlite3, I get a “malformed” error. Most likely, Amazon relies on some Sqlite3 plugin that encrypts the notebooks or otherwise obfuscates them.

None of this is worthy of criticism in itself; in fact, the ability to undo and redo my writing stroke-by-stroke is quite nifty. However, Amazon offers no sensible way to export a pdf from a notebook. The only solution is to email it to yourself as a pdf using their Whispernet.  From what I’ve read,  Whispernet pretty much acts like malware by logging all sorts of activity.  To my mind, the best policy is to keep it off all the time. Why not just fire it up briefly to export a notebook? It is quite possible that the Kindle logs activity locally and then sends the whole log to Amazon the moment Whispernet is activated. I have no evidence that this actually happens, but I wouldn’t be surprised.

However, there is a much bigger issue with Whispernet. Even if you trust Amazon’s intentions, there are a lot of other parties involved and a lot of potential data leaks. Anything you write is uploaded to Amazon’s servers, then converted to a pdf on their end, and finally emailed unencrypted to your email address. I.e., there are multiple insecure steps, not least of which is the receipt of that unencrypted email by your email service. Any security-minded individual would have an issue with this, and it precludes the use of notebooks for anything sensitive or by any professional required to adhere to security protocols.

One of the aforementioned hypercaffeinated blogs gushed over the ability of the author’s law-firm to collaboratively sign NDA’s using Kindle Scribes. My response is simple: “Are you out of your f-ing head?” I’ll mark down the name of that firm to make sure I never do business with it (though frankly, my experience is that most lawyers are terrible with technology and security — which is odd in a profession whose bread and butter is sensitive information). Why is this a bad idea? Let us count the ways. First, it would require that all participants have Amazon Scribes and Amazon accounts. I can count on one finger the number of people I know who have one — and probably ever will. Second, all the info would be passed unencrypted between the various parties and Amazon and whatever email servers are involved for each and every individual. Third, how is this innovative or necessary? Plenty of secure and simple collaborative signature mechanisms exist. Whatever you may think of Docusign, it’s a sight better than passing unencrypted PDFs around like this. I’d guess that iPads have had suitable functionality for some time (and with much better security) as well. And more than one person I know has those.

The inability to directly export PDFs may or may not be an oversight, but I suspect not. I tried a few obvious workarounds and was stymied at every turn. Sometimes it felt quite deliberate.

First, I tried extracting the relevant files. As mentioned, they appear to be in some proprietary variant of Sqlite3. There is no obvious way to extract useful info except by reverse engineering them. Supposedly, it is possible to view notebooks offline using an Amazon reader — but I have had no luck with this. Besides, Amazon doesn’t really support Linux (even though they use it on all their servers AND the Amazon Scribe) — so such functionality probably isn’t available to me without firing up a VM.

Second, I created a PDF notebook of blank pages using pdftk and a free college-ruled template I found online. My plan was to annotate it as a pdf rather than use the official notebook feature. Presumably, PDF annotations provide the same interface. I sideloaded the PDF file via USB, but annotations were unavailable. Apparently, they only are available for PDFs loaded via the “send-to-kindle” email mechanism. I can’t think of any benign reason for such a limitation.

Third, I tracked down the abstruse details of how to “send-to-kindle” and sent the PDF to my Kindle Scribe using the “convert” command in the subject line (as recommended). The Kindle Scribe wouldn’t even open it. Apparently, Amazon’s “convert” machinery is incapable of even converting a blank notebook.

Fourth, I did the same but with a blank subject line. Presumably, this passes the pdf along unchanged. Now, the Kindle Scribe both opened the file and allowed annotations. Success!!! Or not. Like notebooks, annotations apparently are stored as individual strokes in some proprietary Sqlite3 db. And apparently, there also is no mechanism to export them without going through the same email process as for a notebook. Unsurprising, but annoying. You’d figure Amazon at least would allow modified PDFs to be saved as … well … PDFs.

Put simply, Amazon appears to have made it impossible to securely or locally export notebooks or annotations. The writing feature therefore remains largely unusable by anyone with a sensible regard for privacy or security. The year is 2022, and the best solution is to photograph the notebook pages and xfer the photos to your computer. Yay technology! If only I had to send the photos to be developed and then scanned, my jubilation would be complete.

Given the house of horrors which is AWS, the ridiculosity surrounding Kindle Scribe Notebooks should come as no surprise. After all, building your own computer from vacuum tubes and then writing an OS for it is easier than setting up an AWS instance. Sadly, the institutional maladies which plague AWS (and Amazon author services, for anyone unfortunate enough to use those), seem to have spread to one of their few functional and innovative divisions.

“But hey — aren’t you being a bit harsh?” you may ask. “The thing just came out. Give them some time to fix the bugs.”

For anyone hoping that firmware updates will “solve” these problems, don’t count on it. Even for those issues with enormous user support, Amazon has been notoriously slow to provide obvious fixes, and this one is a niche problem that the typical “privacy? what’s privacy?” post-gen-x’er couldn’t care less about. Not to mention, Amazon just laid off much of their Kindle staff. If they followed the standard American corporate playbook, this included all the people who actually knew what they were doing.

Right now I’m debating whether to return the Amazon Scribe. Its size may be useful enough even without the writing features, but I doubt it. There’s also the remote possibility that Amazon will provide local export functionality.  But I’m not holding my breath. 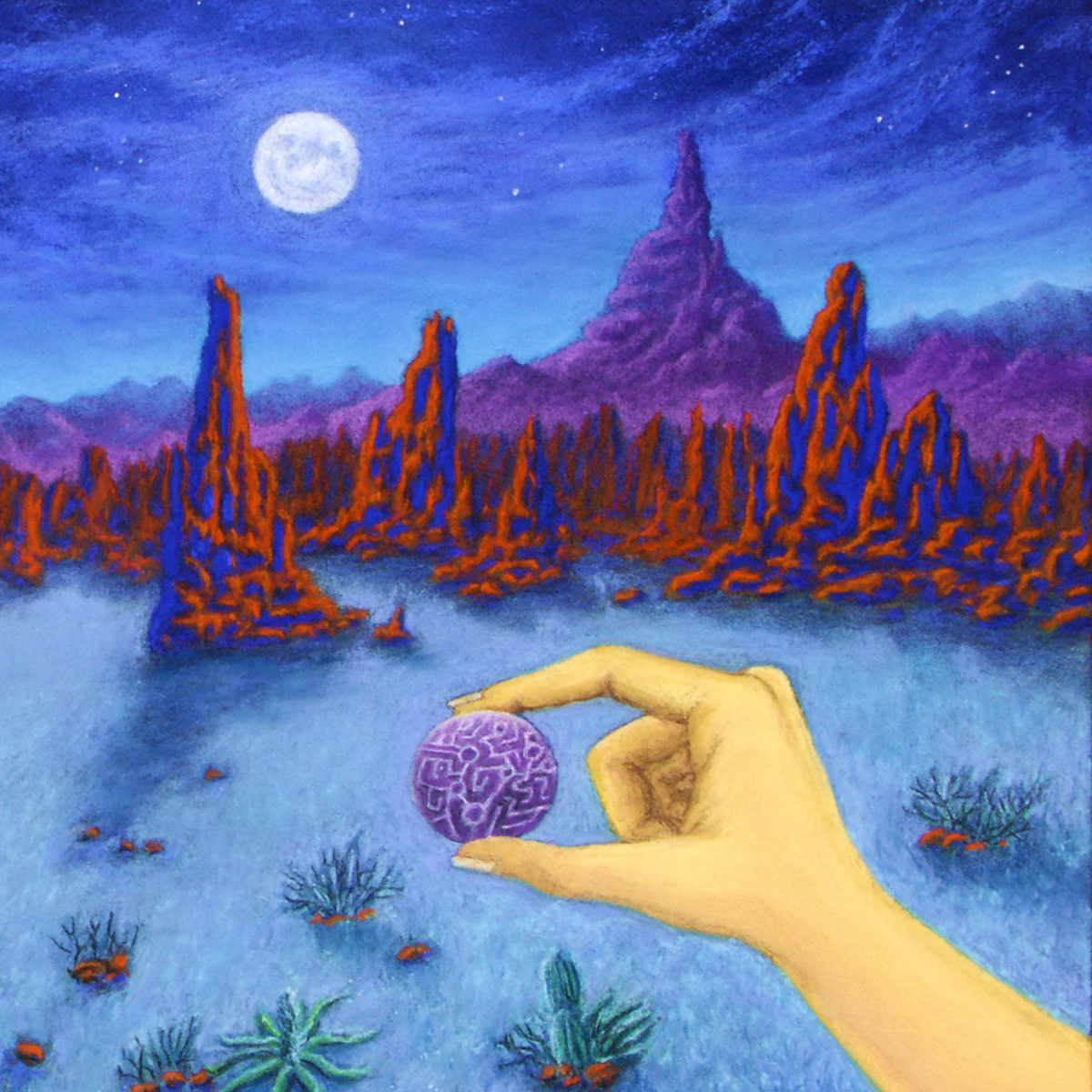 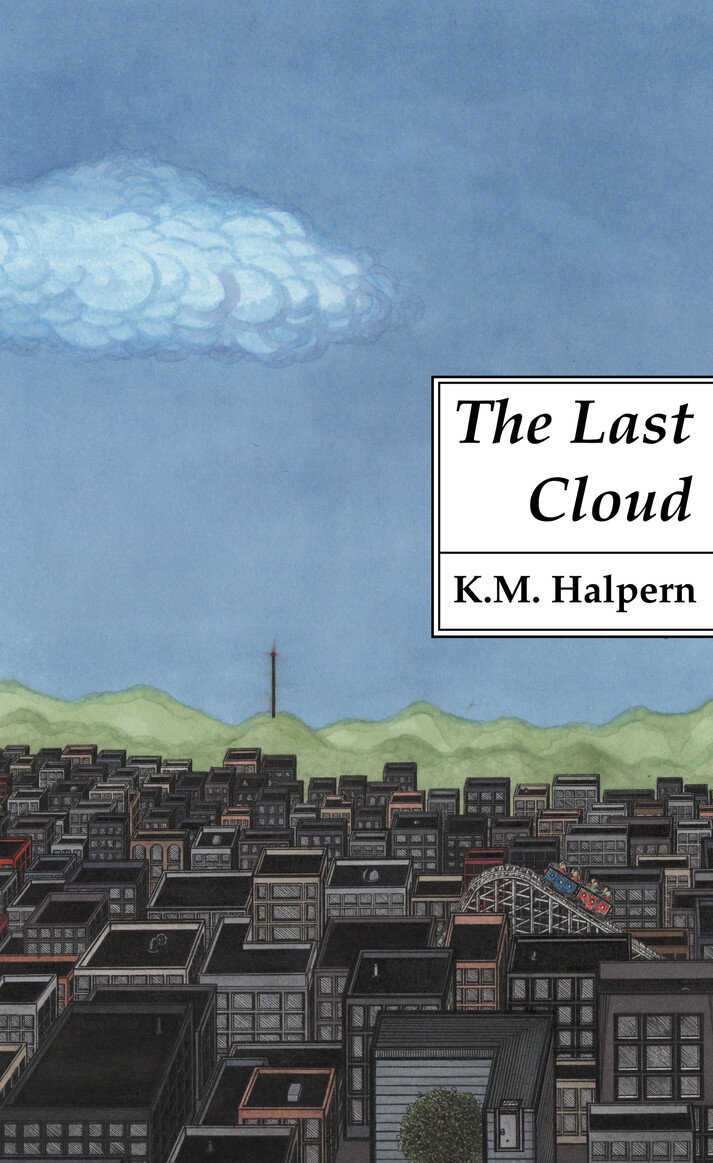